Additionally, paste this code immediately after the opening tag: Skip to content

Its not just about mental endurance, Crypto helps delay fatigue at the muscle itself so you can train harder, longer than ever before.

Forces the body to utilize more fat for fuel during training

Increased NO production leads to next level pumps which help you build more muscle over time. 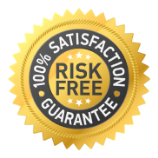 We want you to be 100% satisfied. That's why we offer a 60-day Fat-free Guarantee. If you're not happy, send it back for a full refund on your first bottle. It's simple as that! We value your satisfaction above anything else. 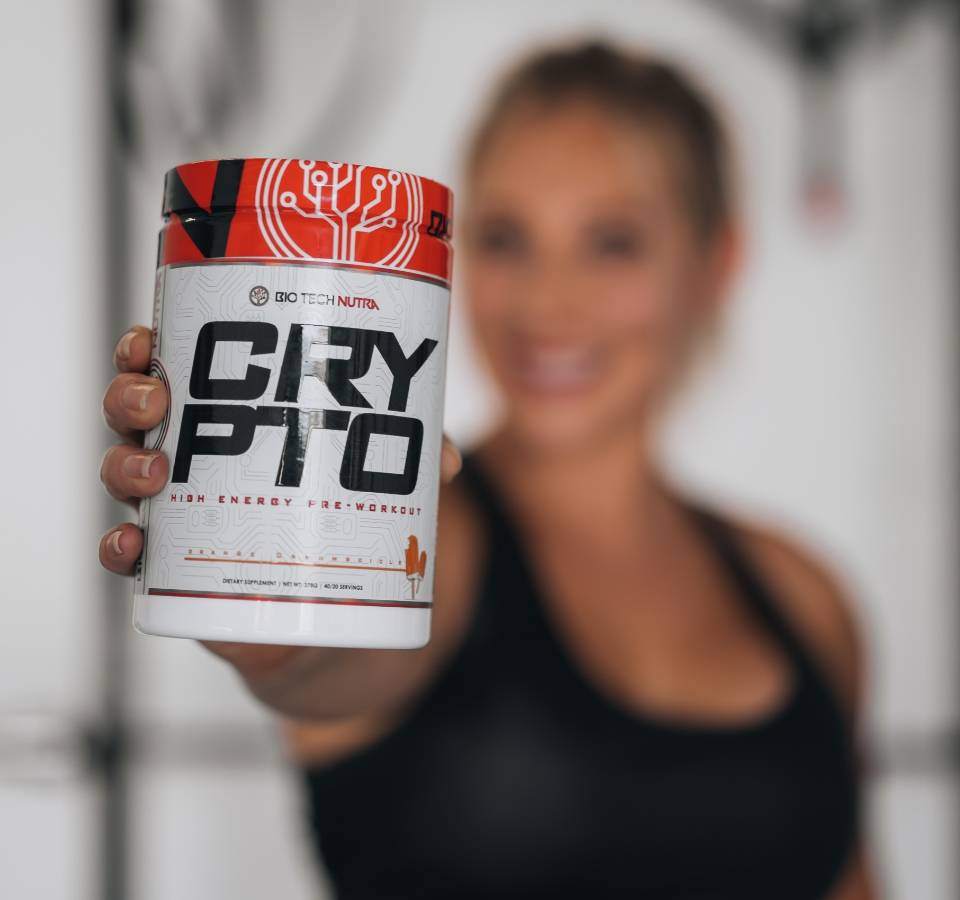 L-Citrulline is a free form amino acid that enhances nitric oxide as well as blood flow by increasing ornithine and arginine plasma content in the blood.

Beta alanine is a precursor to carnosine, an acid buffer within muscle tissue.
This increased muscle carnosine also acts as a potent antioxidant and ay work to decrease recovery times from exercise.

Caffeine Anhydrous
Caffeine is desirable due to its role as an adrenergic agonist. That is, caffeine stimulates the production of epinephrine (adrenaline) for increased energy, mental focus and delayed time to exhaustion. Caffeine also increases the production of neurotransmitters that promote improved mood and sense of well being

Theophyline
A cousin to caffeine that acts as a bronchodilator which may improve respiratory function during training. In addition to this beneficial increase in neurotransmitters, Mucuna also acts as a potent antioxidant.

Isopropylnorsynephrine
Isopropylnorsynephrine is a lypolytic stimulant. That is, it breaks down lipids (fats) and triglycerides into glycerol and free fatty acids. Once these are broken down, the body is capable of using them as energy/fuel, resulting in body fat stores being “burned” to fuel your training.

Alpha Yohimbine
As an alpha-receptor antagonist, alpha-yohimbine binds to the alpha receptors, “clogging” them and preventing adrenaline and noradrenaline form binding. This allows greater amounts of the fat-releasing chemicals to bind to beta receptors and rev up the fat burning process. In addition, a stimulatory effect is seen on the central nervous system.

Great pre workout. Helps me power through my workout after a 10 hour shift."

Yes! Crypto is very strong! But, because it's fortified with nootropics, Crypto promotes an intense mental focus and endurance and will not leave you feeling "cracked out". And remember, many users will not need to use high dosages to get awesome effects.

Are there any side effects?

The ingredients in Crypto are generally recognized as safe (GRAS). These ingredients have a track record of both safety and efficacy. With that said, it is possible for someone to have an adverse reaction due to a sensitivity to stimulants or to any ingredient. If you are sensitive at all to caffeine, Crypto is not for you. If you have any kind of adverse reaction, please discontinue use and contact us.

Absolutely! Crypto will enhance the mind-muscle connection helping you to feel and focus on working target muscles. In addition, it will delay fatigue at the muscle itself increasing endurance, allowing you to get more high quality work in per unit of time.

What can I expect from Crypto?

Crypto is going to get you hyped! Seriously, you will have sustained energy and focus that will carry you through the most grueling workouts. WE guarantee you'll love it or we will refund you.

Can I stack other supplements with Crypto?

Yes. You can stack Crypto with your other supplements, however, we do not recommend stacking other stimulants with Crypto. 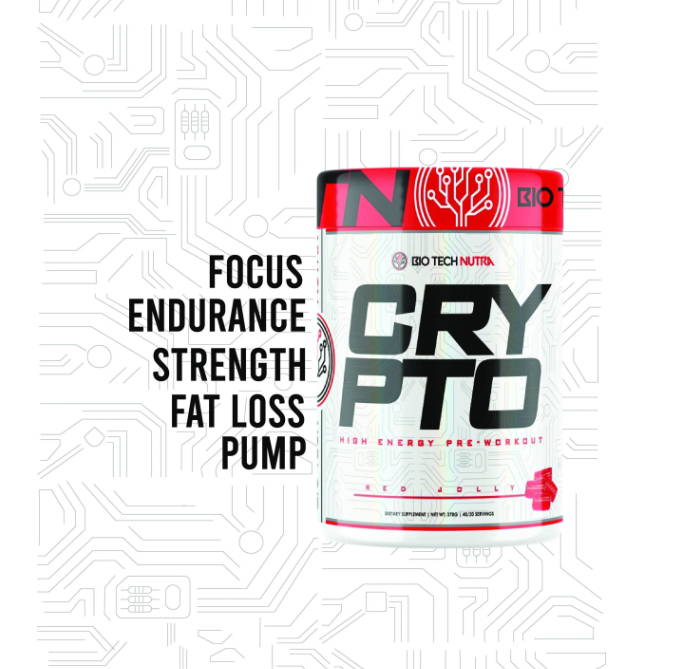